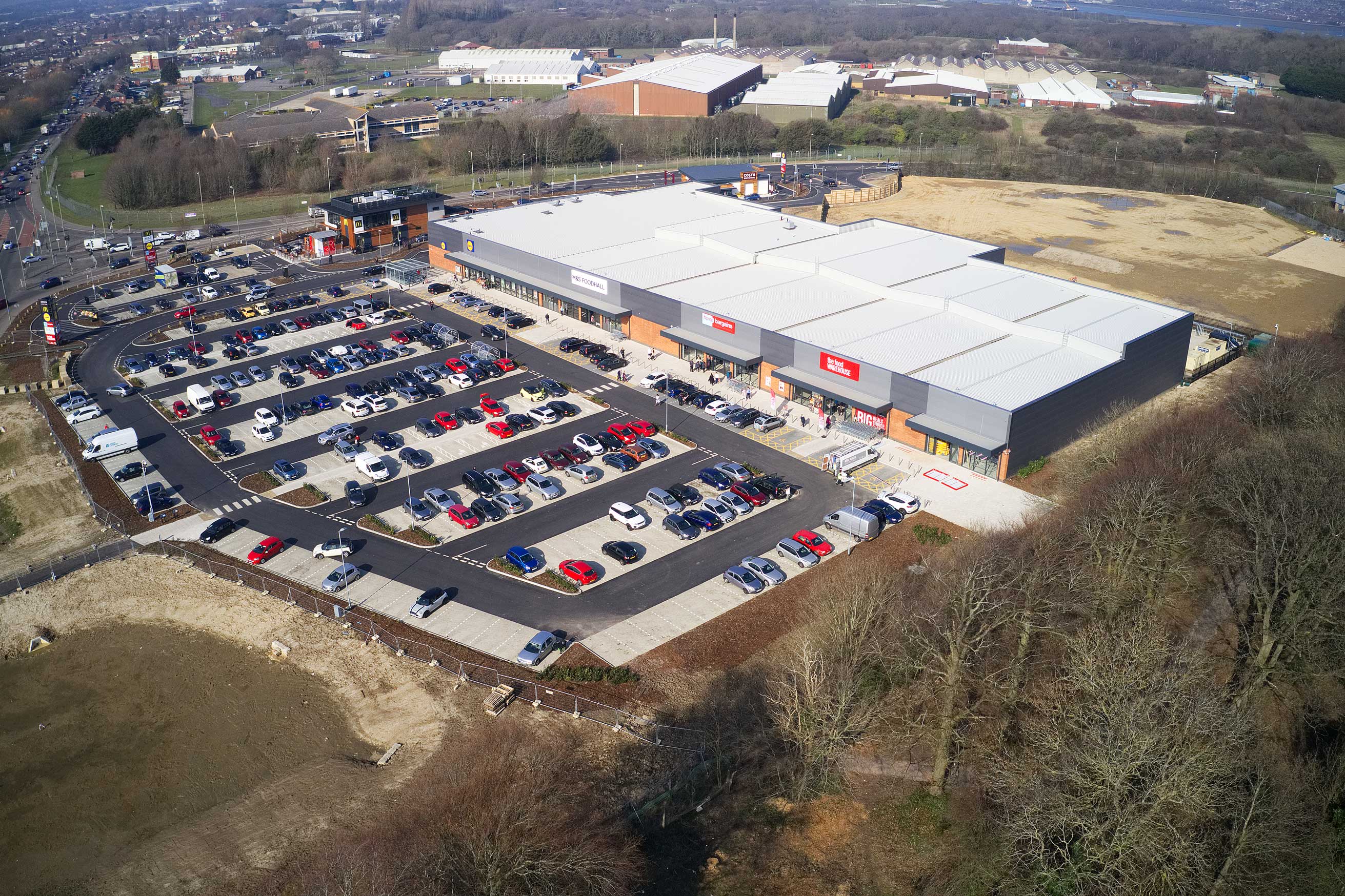 Brockhurst Gate, A32, between Fareham and Gosport 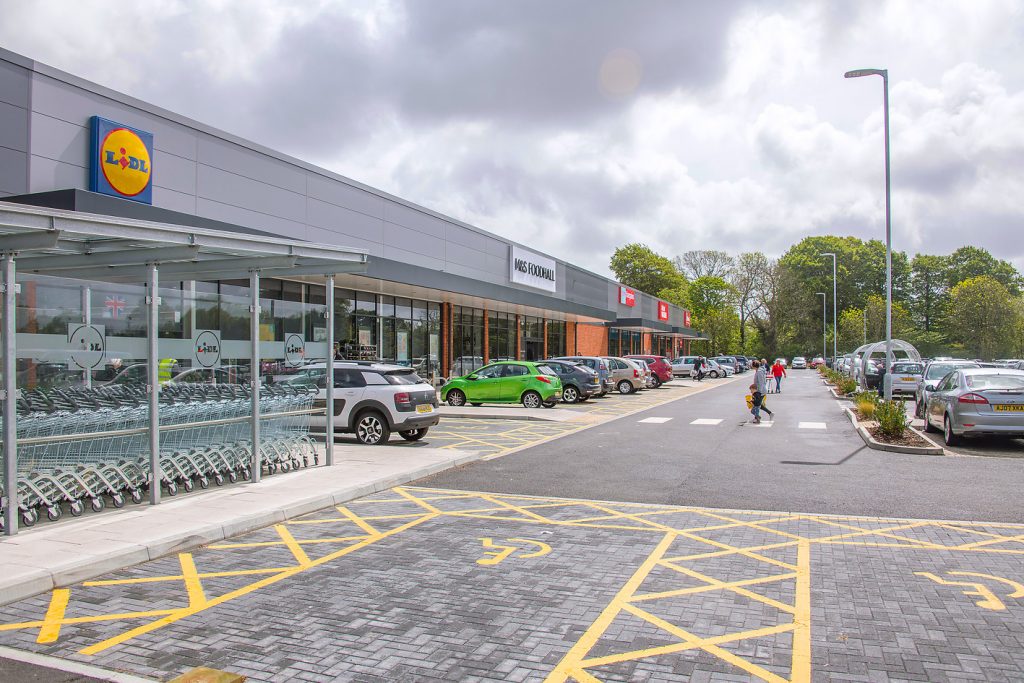 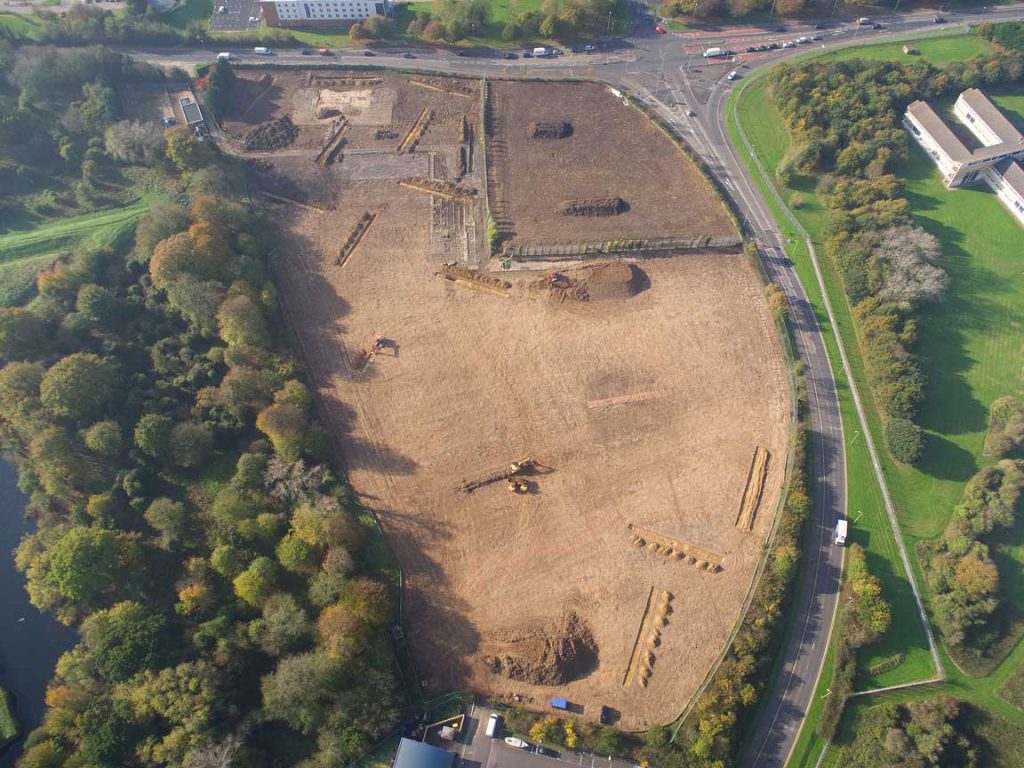 The Gosport Regulatory Board unanimously approve the application 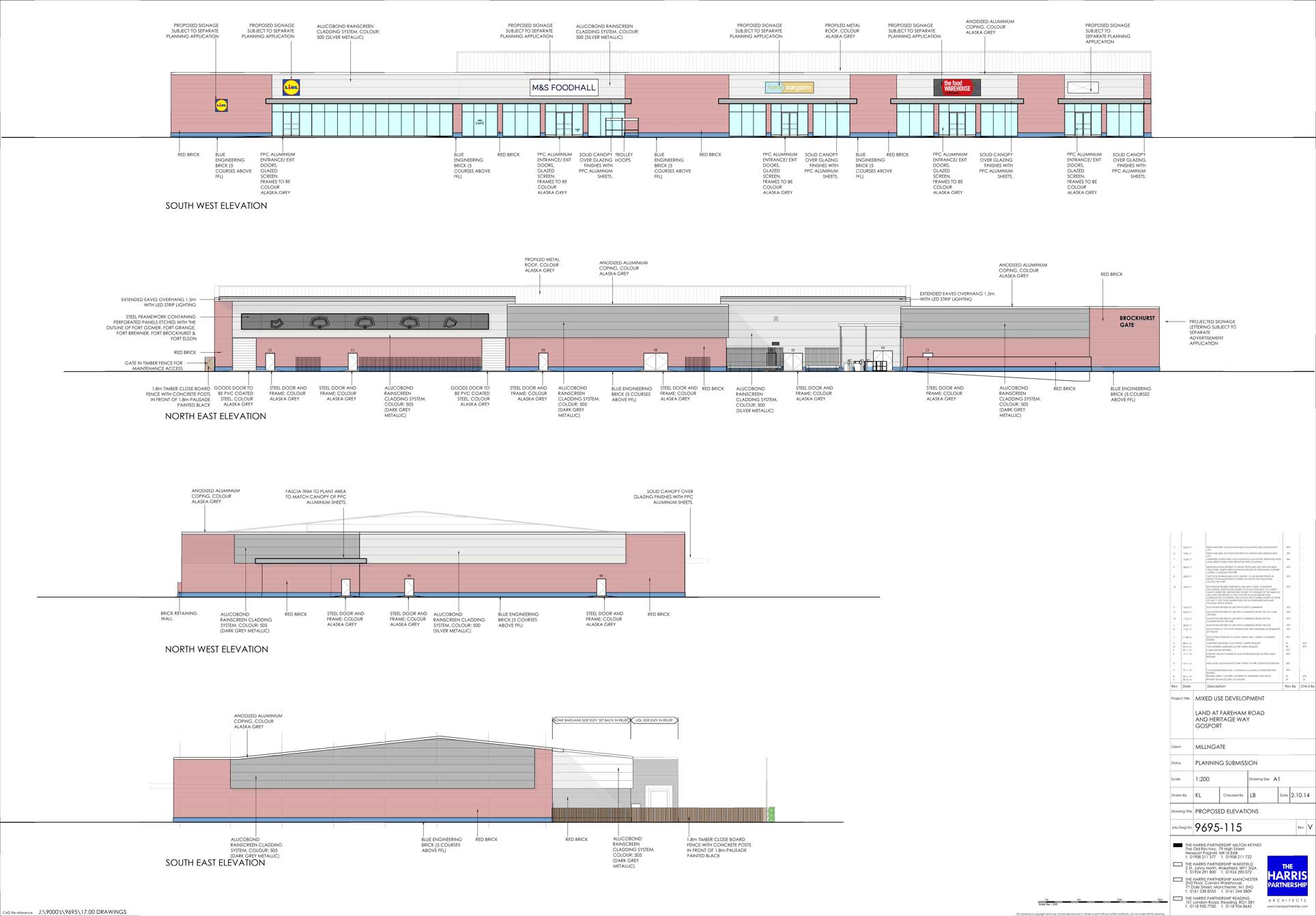 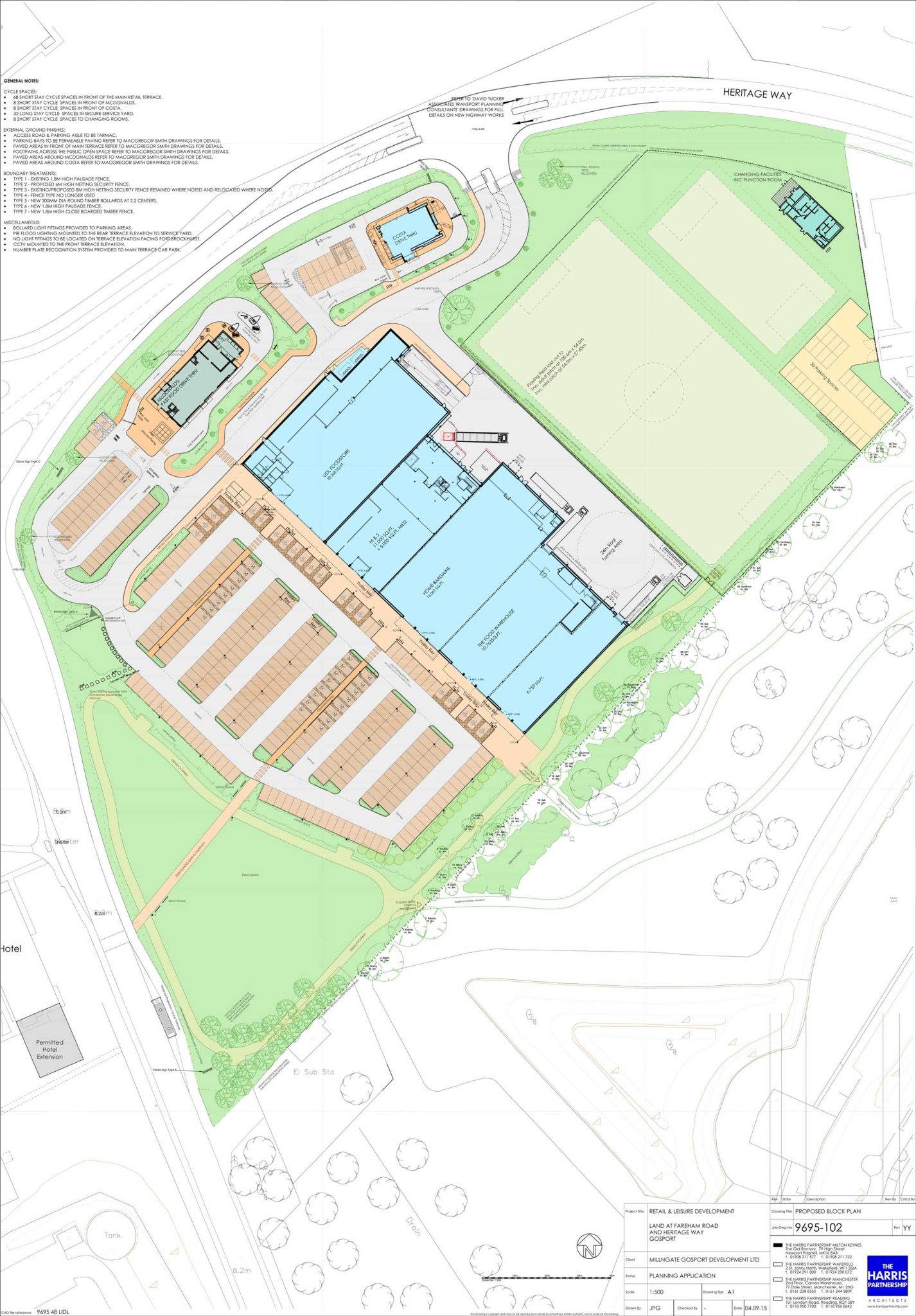 Detailed planning application submitted to Gosport Borough Council. Detailed information about the application can be found at our other site- www.brockhurstgate.co.uk

3rd December 2014
Following the successful acquisition of 11.5 acres of land at Gosport for our Brockhurst Gate mixed use project, the following advert has appeared in the local press inviting local people to an exhibition of the proposed development. The exhibition is to take place on the 12th and 13th December at the Gosport Leisure Centre. 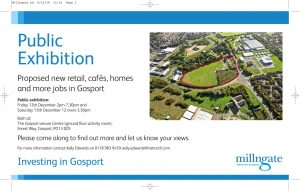 12th December 2013
Following the demolition of all the buildings on the site and completion of the Gosport Leisure Centre, the Marstons Sailmaker Family Pub and the 60 bedroom Premier Inn, Millngate commissioned a new series of aerial photographs, see below: