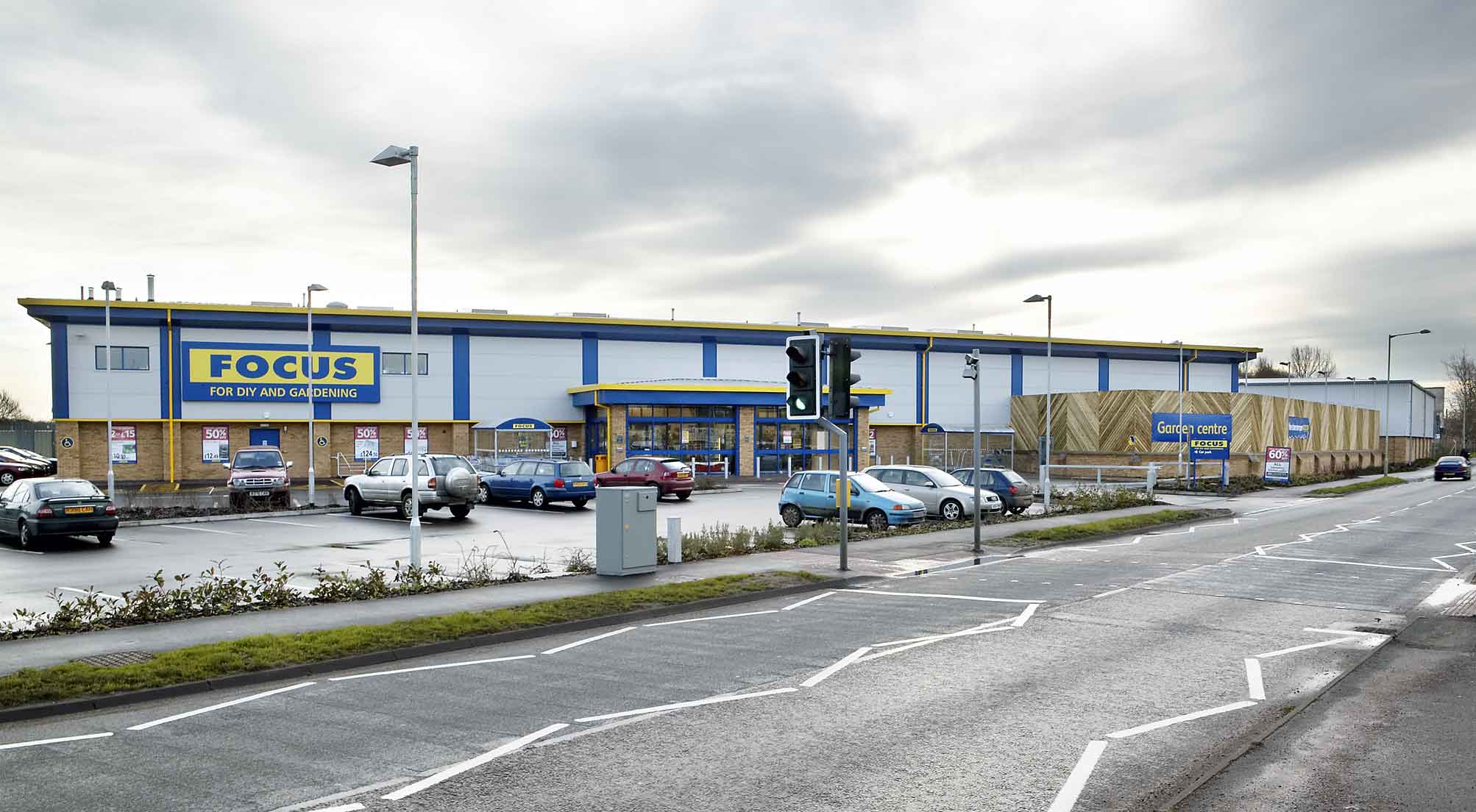 In August 2004, the EEDA (East of England Development Agency) selected Milln Gate (Beccles) Ltd., a wholly owned subsidiary of Millngate to redevelop a three acre site in Beccles, Suffolk for a combination of retail warehousing and industrial uses.

Following a joint application with EEDA, planning permission was granted to redevelop the site for a 26,130 sq.ft., A1 bulky goods retail store with a 10,000 sq.ft. garden centre and 10,500 sq. ft. of industrial accommodation. An agreement to lease the retail warehouse and garden centre was put in place with Focus DIY Limited. It was also agreed that the self contained industrial element comprising three units would be conveyed to Beccles Town Council to provide good quality space for local employment.

The project achieved the removal of longstanding derelict buildings on one of the principal routes into Beccles town centre. The project represents an attractive, economic and viable solution, forming a link between Morrisons to the north and the new Tesco store to the south. It is an excellent example of how much needed regeneration can be achieved by the catalyst of the high land values generated by retail based development.

In particular, the project has delivered:

More recently, Focus have been replaced by B & M Stores. As shown by this picture taken in August 2019, the store is still very much fit for purpose.