Millngate maintain their 100% track record of negotiating planning consents with the granting of permission by the Gosport Regulatory Board for their Brockhurst Gate project. 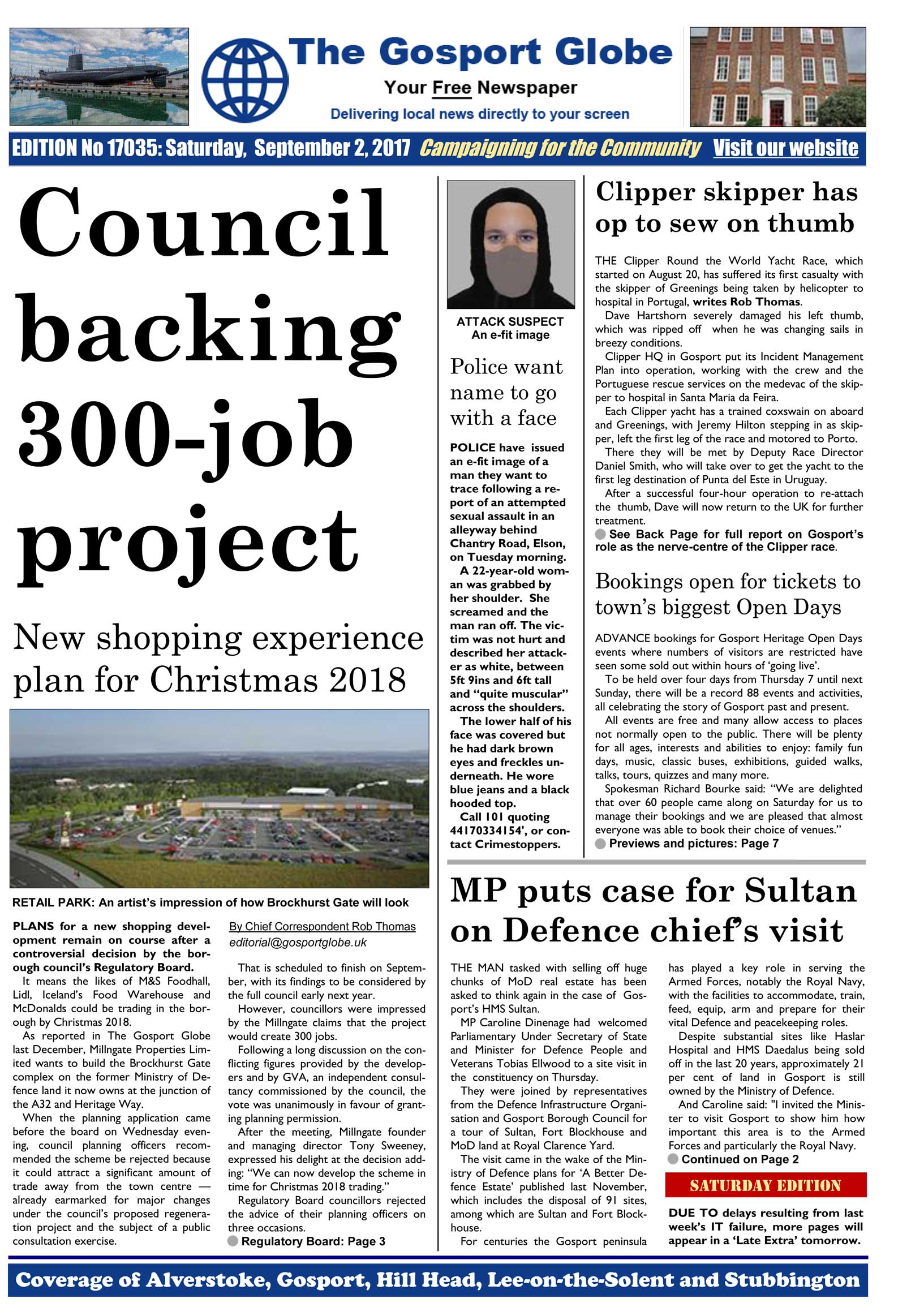 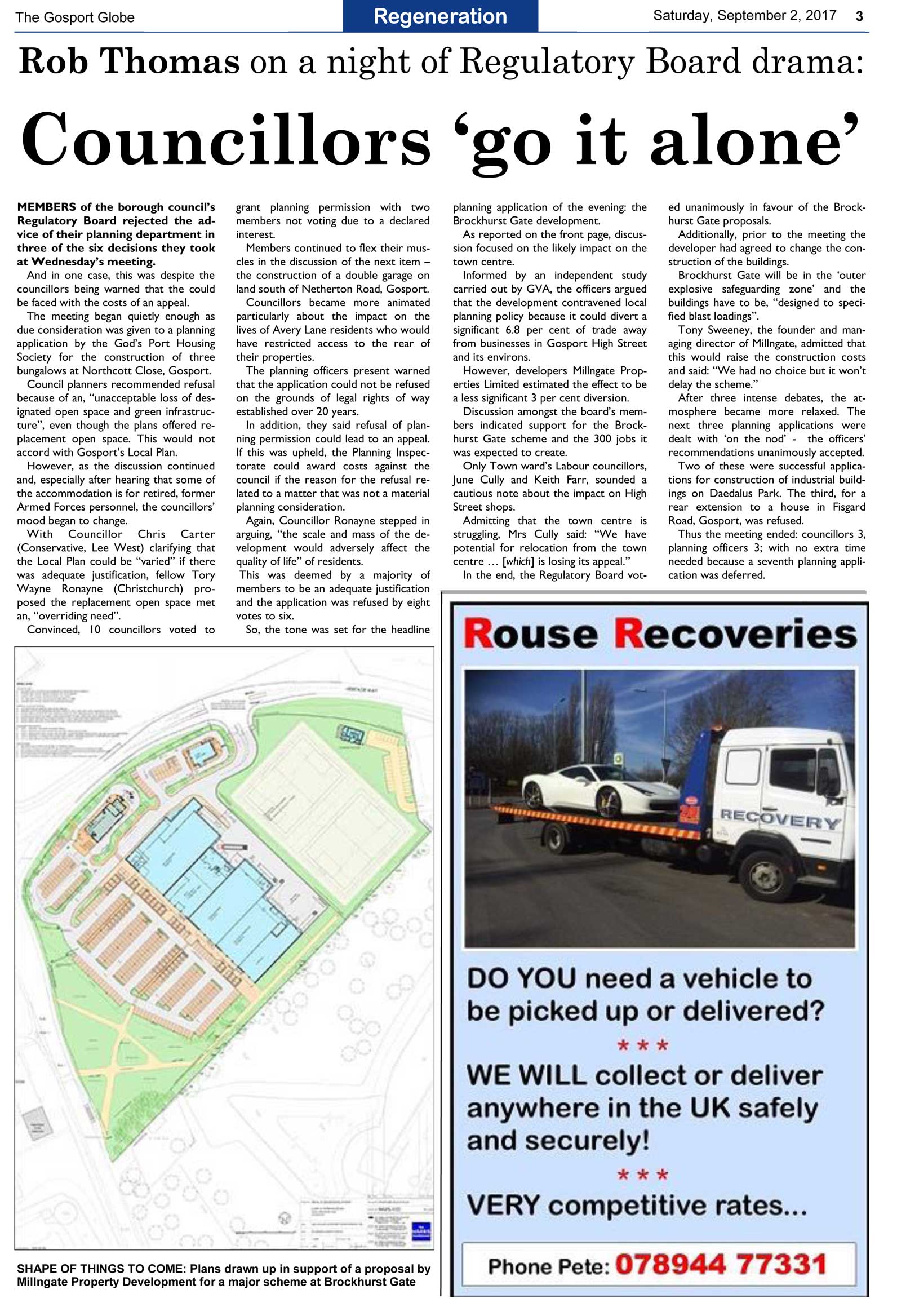 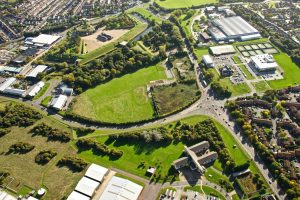 HUNDREDS of new jobs are set to be created after plans for a multi-million retail development were approved. Plans to develop Brockhurst Gate Retail Park, just off the A32 between Fareham and Gosport, have been approved after councillors decided to back the scheme despite it being recommended for refusal by council officers. The new park, which will be home to LIDL, Costa Coffee, M&S, The Food Warehouse by Iceland, Home Bargains and Mcdonald’s, plus one extra retailer, will create up to 300 new jobs and bring £12m worth of extra spending back to Gosport every year. Millngate Developments, who are overseeing the project, say the park will offer “better quality, bespoke facilities than other existing secondary retail areas”. Tony Sweeney, managing director of Milngate Developments said: “We are delighted that our proposal to transform the large area of derelict land opposite Gosport Leisure Centre has been granted planning approval. “We would like to thank councillors for listening to the views of the local community which has overwhelmingly supported our proposals during the past two and a half years. “Our vision is to create a high-quality retail, restaurant, community sports, and open space environment and we want to be able to open in time for Christmas 2018.” However, council officers decided to recommend the report for refusal because they claimed that the developer underestimated the diversion of trade from key stores within the town centre and were not satisfied that the buildings would be constructed to meet required safeguarding criteria. Councillor Tony Jessop, chair of Gosport Borough Council’s Regulatory Board said: “We took a different view on this development because we believe that this development would not impact on the town centre. “It’s positive news for the area and shows that Gosport is still doing well and that it is a place for busines

Councillor Stephen Philpott, chair of Gosport Borough Council’s Economic Development Board said: “I welcome the additional jobs that the development will bring; my colleagues made a sensible and balanced decision. “It won’t have a huge impact on trade in the town centre and will certainly boost business in the borough. “We have more than 19,000 jobs in the borough but there are 38,000 working people which means lots of people out-commute on the A32 so if this development goes ahead it should reduce that.” The development is expected to be completed in December 2018.